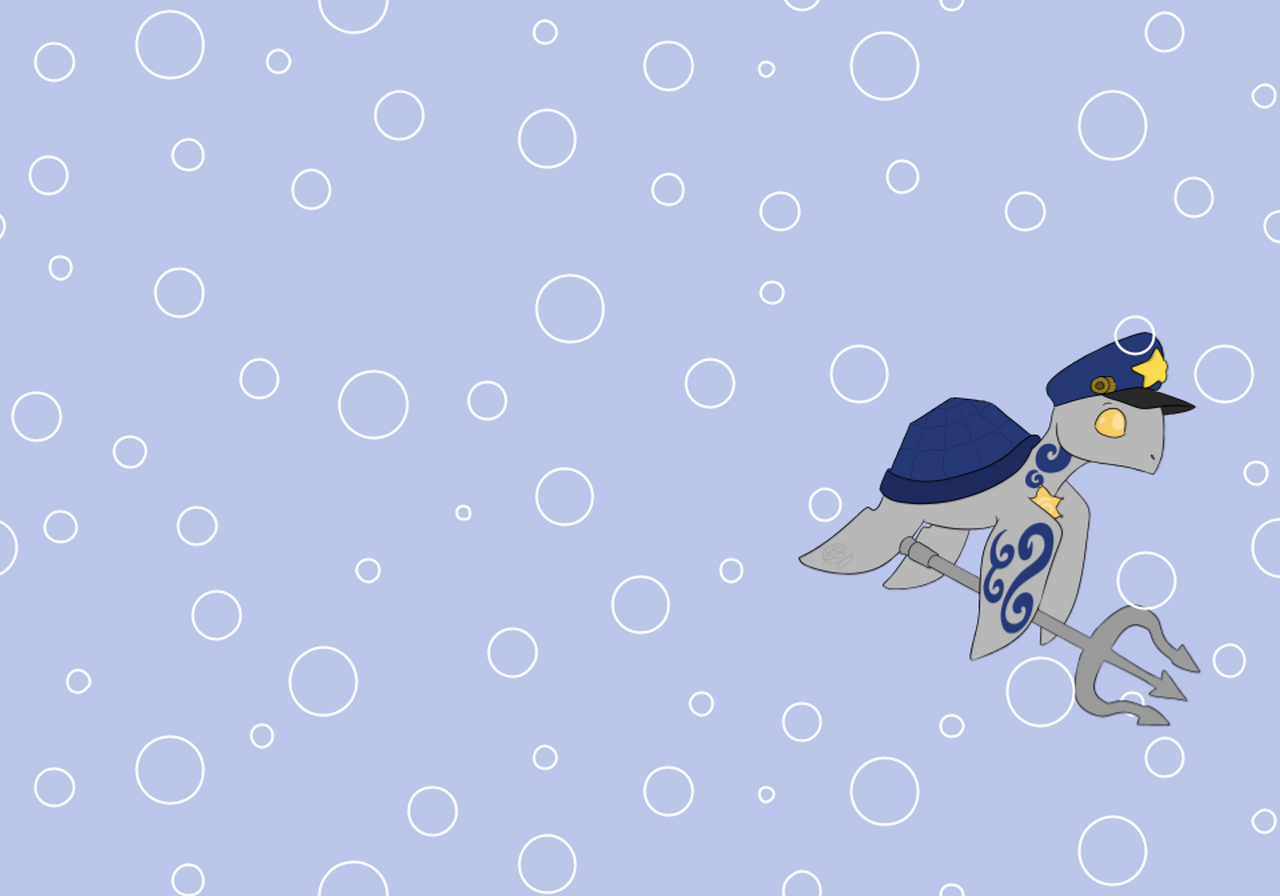 There is a scammer called hotchocolatesprinkle that stole my pink and yellow short and sunglasses and black worn. if a page could be made about them that would be cool

Do you want to make the page for you?

Yes if a page could be made that would be great

I could make a page... could you explain in detail what happened?

Ok. It was a bit ago so if my memory is fuzzy i apologize. She became my friend as lpschocolatepaw, gained my trust and stuff, then we had a gift war. I ended up sending her my black worn and some rims that she told me she would give back in a couple days because she was 'going away.' Since i trusted her, i was fine with that. She obviously didn't give it back. After a while she told me she could give me her headdress if i gave her my stuff. She said her headdress was on a different account so I had to trade her the stuff on her spare. Then she would give the headdress. So i traded her the shorts, and since she said she wasn't exactly sure about the trade she asked for the sunglasses too. I gave her them, wanting the headdress. She then said 'haha i'm not even the same person' and the main locked me out.

Also lpschocolatepaw has been banned i think but hotchocolatesprinkle hasn't