So you've just seen a bear in a shop for really low right? 25 diamonds? Cool! Don't buy it. Why would someone sell a bear for that low? Because it's hacked! Hacked bears are spawned in by people with exploits. They use these for a profit sometimes. Hacked bears can get you banned. Even if you weren't the one spawning them in, AJHQ will still remove them from your inventory and/or ban you!

How to avoid hacked bears

But you can't see adoption dates in My Shops, right?

An average bear sells for around 90-120. At the lowest, a bear will sell for 75. A bear with all the desired features may sell for 200+. Anything under 50 is hacked and you should not buy it. Especially if it has least desirable features.

Below is an example of hacked bears in a shop. Cooukie spawns these bears also. Their alt account is cool65064. Please report them. 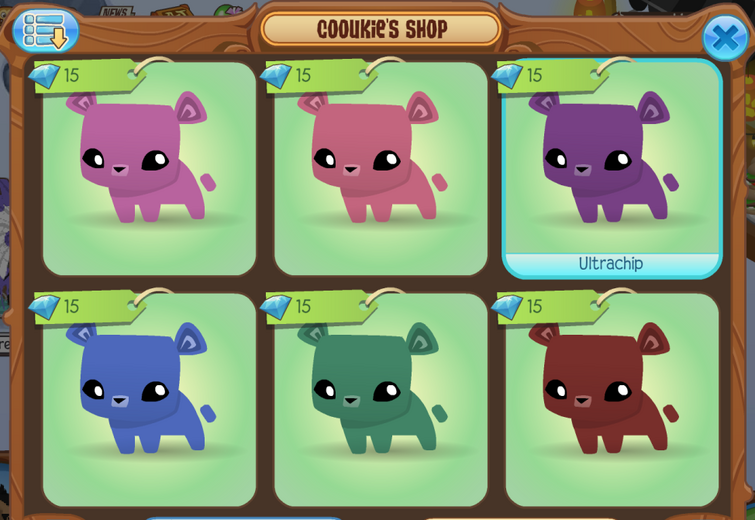 Below is an example of a hacked bear. 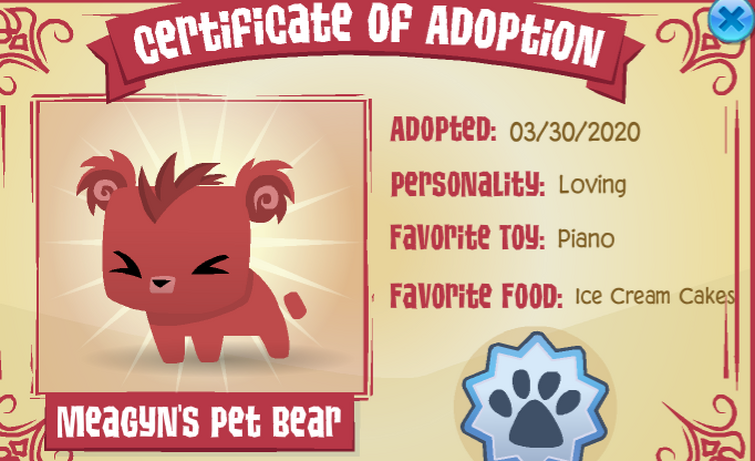 Bears are worth that much? AJPW or AJ? I have an AJPW

If anyone sees bears in stores with a solid color and a low price, I recommend going to the den owners profile and look at the pets and the adoption date for the bears. Another step!

I'm pretty sure Meagyn's pet bears were sold for gems on AJPW, but I would definitely check online first.

@Thewolfofnever They were sold for gems, so I assume they are pretty common and will only turn rare once it’s been a few years.

I don't believe AJ takes action upon people who have 'hacked' bears.

Yeah, I might've sold mine for 60 thinking it was fair? XD

I found someone on AJPC this morning, and they said they were selling bears for 30 sapphires each!