Sure :) I don't really have any other proof sorry, but they were online for the entire day, going around jamaa saying 'iF yOU wAnT a FrEe hEaDdReSS cOmE tO MY DEn'

When I saw them in stores: Oh no

Alright. So one day in the pillow room i find someone with a purple party hat and I said Keep it because someday I would trade for it once I had the worth. They said Sure, I guess in a jamagram. Fast forward a week later I decide to check on them (their user was cherrygroves) but it says that jammer couldn't be found. Maybe I just forgot it, so I go to my jamagrams and click on their nametag but their player card didn't pop up. And I did it on other ones and they popped up but not theirs. The reason I am posting this on here is because I'm wondering what they did to get banned... Did they scam/hack? Has anyone run into them before? 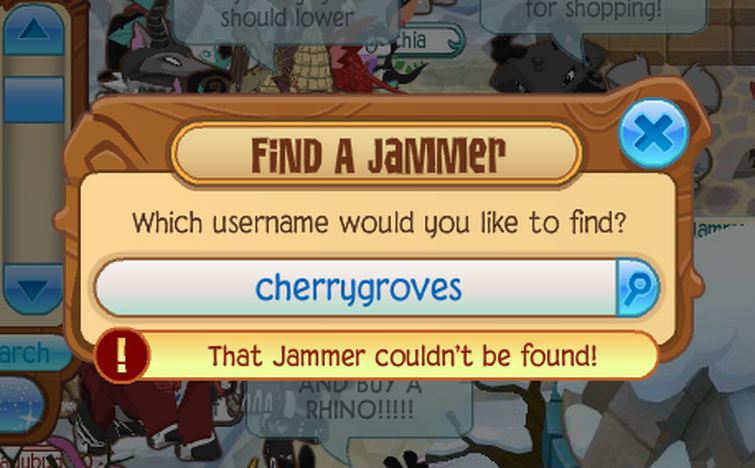 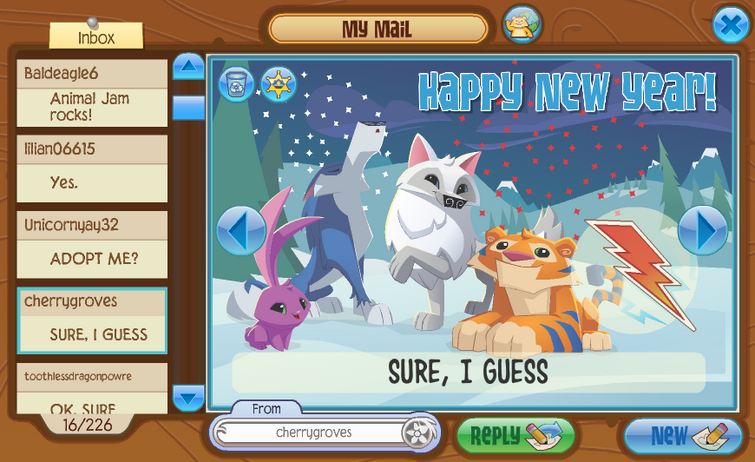 Awesome! (Well, not awesome, because they are a scammer) I hope no one runs into this person :/

I found someone saying they can get ANY item in the game because of a special tool they have... but they have to communicate via discord because aj was blocking their chat... Session ID scam? Their user was kaede50. 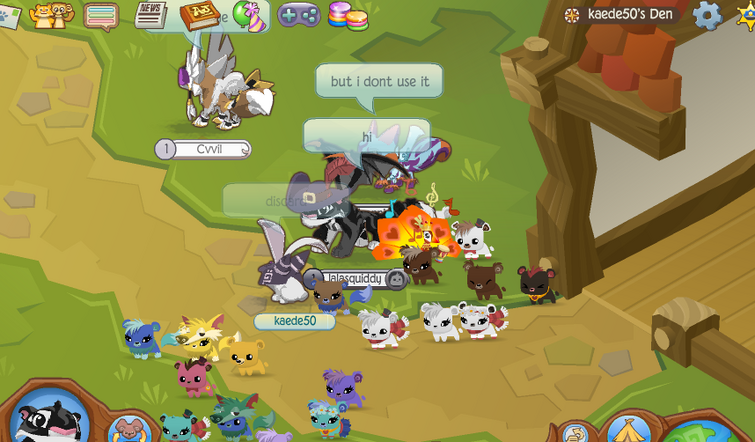 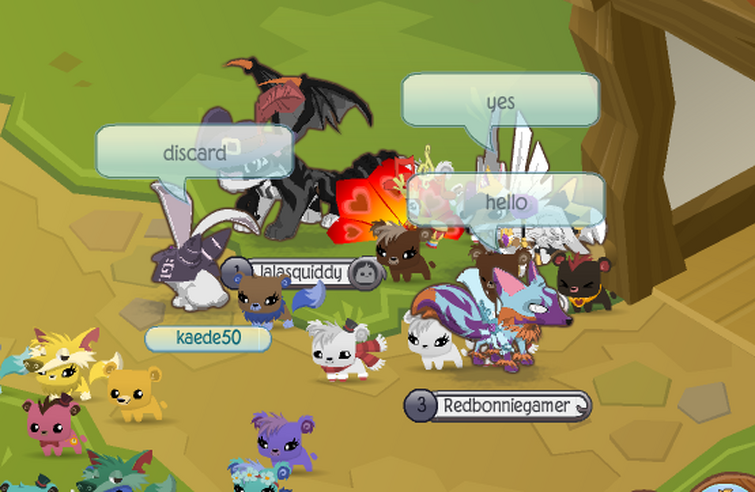 Oof, sorry if this is reviving a dead thread but I've just realized she probably couldn't hack my account because it is random numbers and letters. My sisters, however was something super easy, and so was my friends. sooooo, what if i try with a spare were the password is literally the first few letters of the alphabet?

Ok, next time i see her on i will use a spare and record it

So, In this screenshot we were actually having a really nice conversation. She was actually a lovely person until she hacked me.

I actually made a comment on tokkas page so you can go see the whole explanation there:

She is explaining to me that she had a headdress before (it faded but you can kinda see it) And I was asking if she got scammed, she claimed yes. also I have another, in it i was saying . is secretly amazed . because she said she actually had 3 longs: a black long, a yellow long and a pink long. it happened so long ago but i still remember the whole thing so vividly, it honestly scarred me 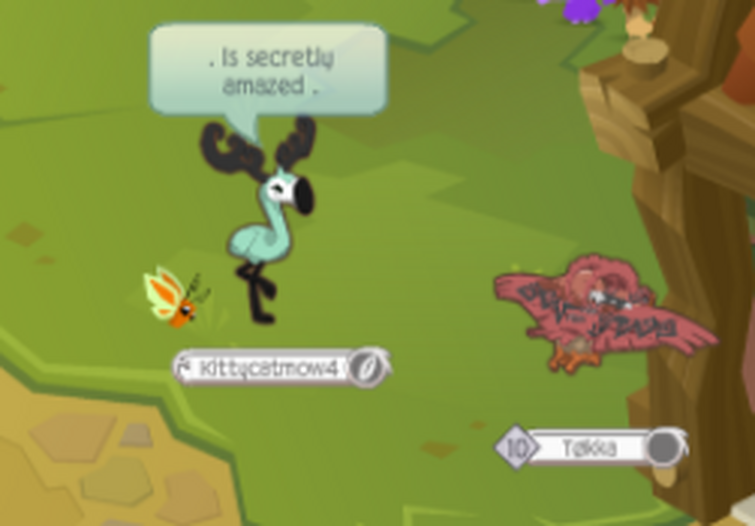 I have screenshot before i got hacked but not after, i was too occupied with getting the account back (luckily i did) and i got hacked in june 2019, i only just got a fandom account though 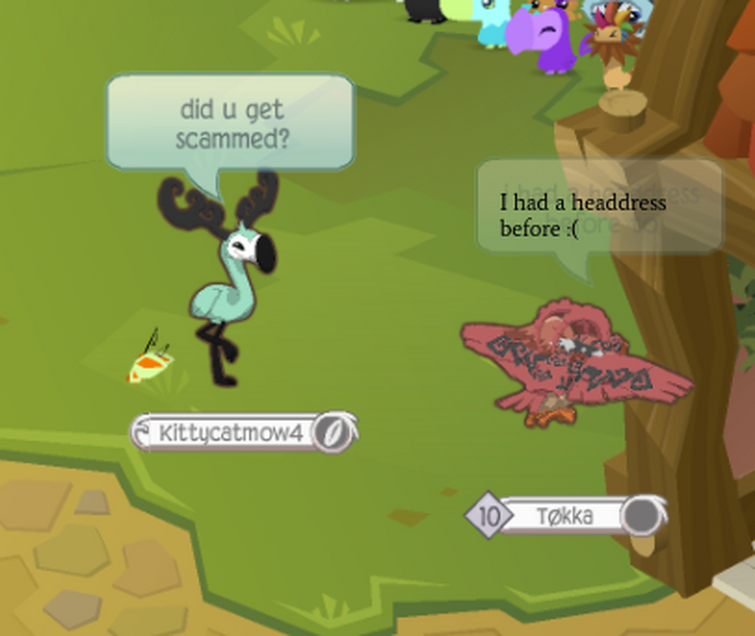 They only hacked me when I mentioned scamming