Note: Cheesequeenn is an inactive Animal Jam Scammer who switched to another account named Shelzy and currently hasn't scammed.

Cheesequeenn used the Trust Trading method to scam others. They toll them to go first. Cheese then made up an excuse to leave, not completing the trade. Their Youtube channel is here. Cheesequenn was a big scammer in 2018. They recently switched to Shelzy, but it is suspected they have stopped scamming. Even though they have made posts on Instagram saying that they stopped but still continued but then gave up scamming and now makes trading proofs. This scammer is now inactive. 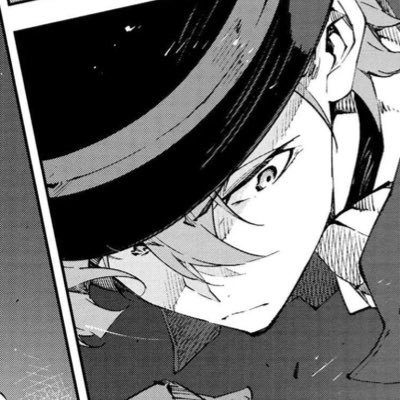 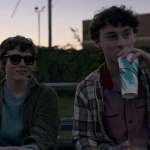 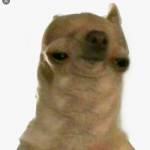 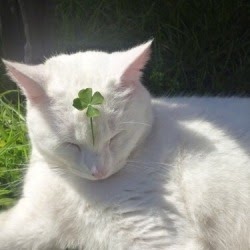 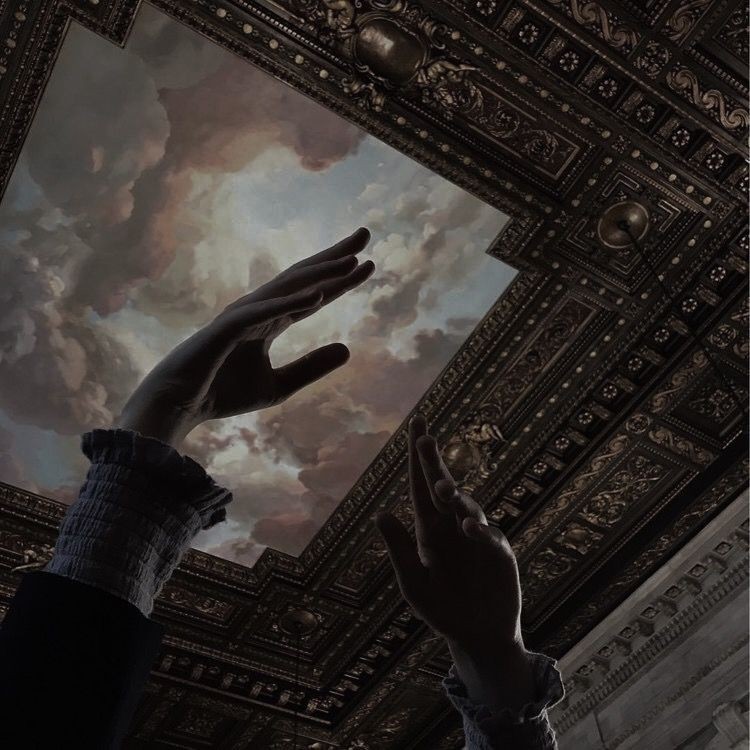