Haircut is an Animal Jam Classic scammer who has several spares including his frequently used alternates, Smartway and 9ld that he uses to scam victims and transfer scammed items. One of their most used methods is to befriend a jammer or group to gain their trust, and betray them, leading up to items scammed. He has been scamming for at least 3 years as confirmed by another jammer. An example of this was when they asked to borrow a friend's groundhog, but instead of giving it back like they promised, they traded it for a first glitched ring and multiple solids. When confronted, Haircut normally threatens to ban you, and goes to a populated area telling others that the victim scammed them, instead of the other way around.

One of the most recent incidents occurred when Haircut got onto a spare account and went to someone's den, pretending to be their buddy. When Haircut asked to borrow an item for an outfit, the victim gave it to him thinking they were giving it to their trusted buddy on a spare. Haircut left with the item.

He's also attempted to scam a pet seal by gaining trust of a buddy. 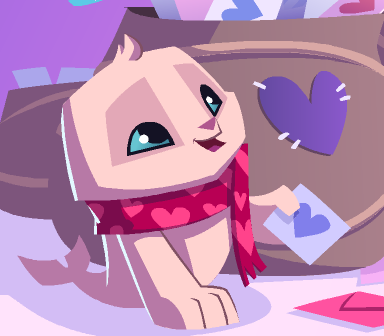 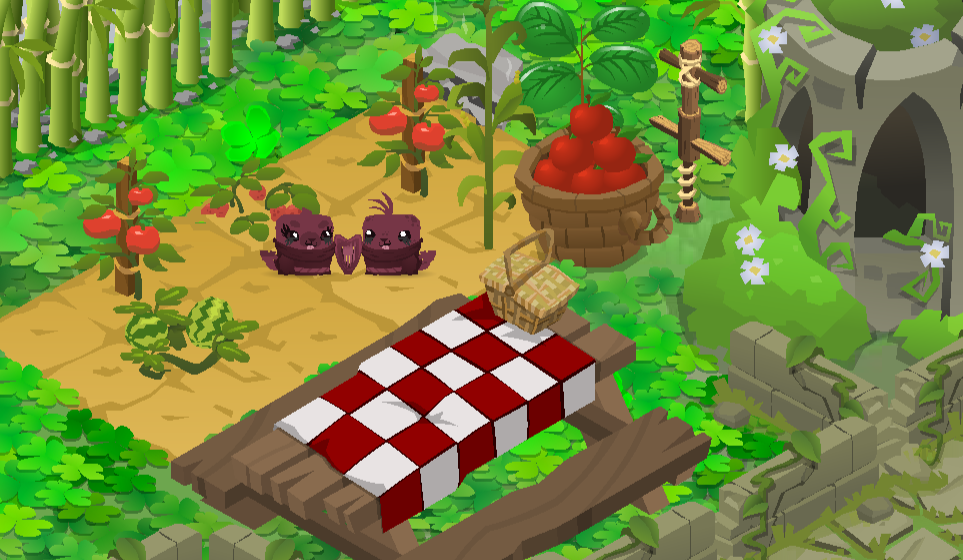 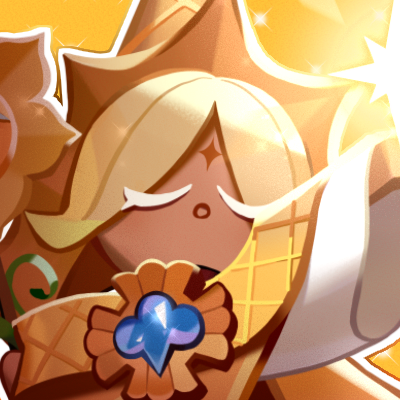 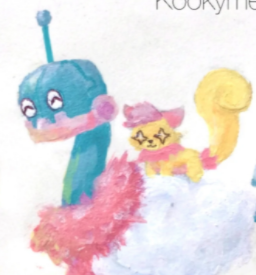